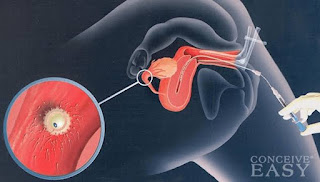 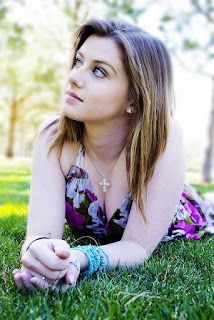 This is a Phase IV, single center randomized controlled trial evaluating intra-vaginal culture using INVOcell versus traditional IVF using oral stimulation or minimal gonadotropin stimulation protocols. The pilot aims to includes 40 women who will be randomized to either the intra-vaginal culture group (N=20) using INVOcell or to the traditional IVF group (N=20).

Primary aim is implantation rate, which is defined by number gestational sacs seen on early pregnancy ultrasound divided by number of embryos transferred.

Embryo quality, which is measured by the Gardner grading system.

Fertilization rate, which is defined by the total number of fertilized oocytes divided by total number of mature oocytes retrieved. This comparison will take place on day-3, as that is when the IVC embryos will be assessed.