Title of the document
"Welcome to ARVIGEN HEALTHCARE",The Next Generation prevention.

Pune: While the corona has exploded in the state, now another shocking information has come to light. The threat of hybrid corona virus ha... 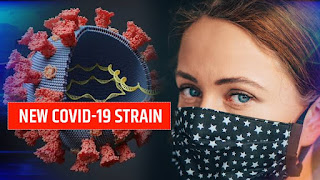